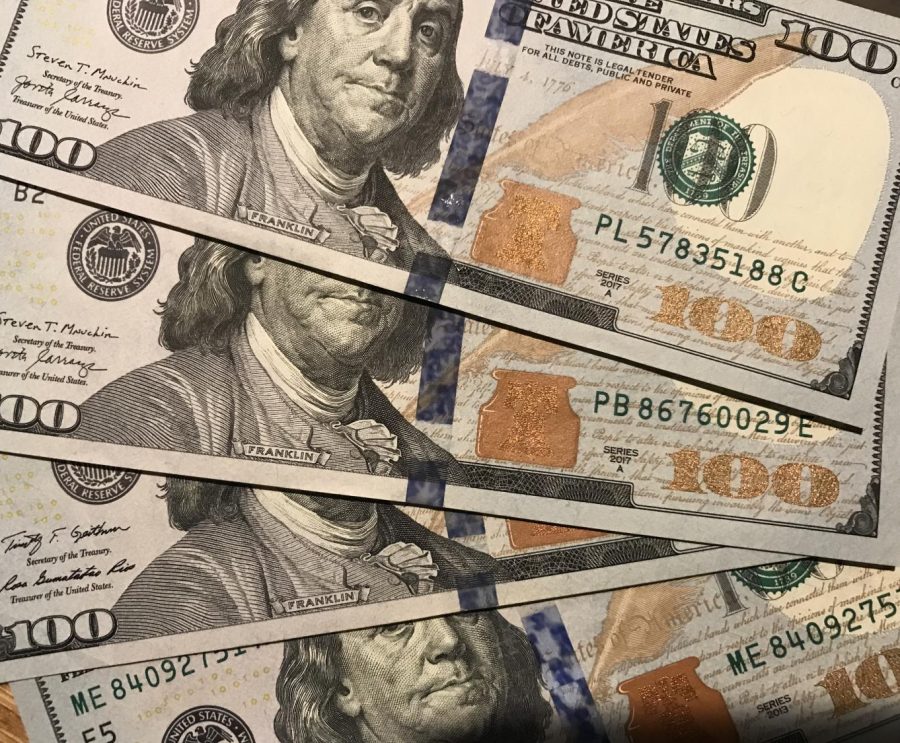 There is an important distinction that should be made between a decision and a choice. A choice is found by following one’s personal influence when making a decision. If one’s personal opinion aligns with that of outside influences then most likely, the same decision will be made whether or not the individual isolates their opinion. However, that doesn’t necessarily mean they made a choice; that would be dependent on the deciding factor of that decision. If one were to go against their own personal influence, they simply have the illusion of choice and are making a decision which was reached taking into account outside influences which may include societal constructs or social implications.

Take for example, tipping a waitress. Perhaps someone truly believes that they owe their server a sum proportional to the service provided. Perhaps they don’t, in which case their tipping the waitress is rather a decision made, taking into account other variables, potentially being how the waitress may view them or how their own party may view them.

Take manners for another example. Are manners for the sake of having manners a choice or a decision? Why should one say thank you or you are welcome to someone if that someone is not truly thanked or welcomed? “Well it’s just good manners.” Ok, but then having good manners, in that case, would not be a choice, rather a decision made taking into account the personal implications of how one would be viewed should they choose to abandon those manners.

A scenario of the similar substance may be found in the pursuit of heaven or any other posthumous paradise. In this context, if one was under the impression that their actions had large-scale implications on how they spend eternity, they would most likely take that into account when making decisions that build the portfolio that ultimately define them to be a good or bad person. If those decisions were no more than decisions, meaning that they were based on implications; the individual was not good due to their actually being a good person but rather being good for the essence of being good, how should their portfolio be judged? Simplified, should an individual be classified based on the decisions they come upon, or rather the choices they make on their own accord?

Questions that ask which of two decisions should be made are fundamentally comparing making a decision or a choice, for in every problem where there exists two decisions, there is a single decision that aligns with the individual’s influence, the isolation and following of which would result in making a choice rather than simply a decision, assuming that the deciding factor was the individual’s stance on the matter.

Back on the topic of privilege, now understanding the distinction between a decision and a choice as well as how that distinction can reflect on the decision-maker, let’s see if we can better analyze the original question posed.

What the question is asking is if the mere concept of privilege should be taken into consideration at all when making a decision. An interesting caveat to this question is that choice, the ability to ignore outside influences in decision making, is a privilege in itself. So if one decided not to consider privilege or lack thereof in a decision, not taking into account those outside influences, they would simultaneously be choosing to exercise their own privilege of choice which permits them the decision of ignoring or not ignoring privilege.

This contradiction reached through the distinction of a choice versus a decision establishes a right to exercise privilege. However, the execution of any given privilege may not always have the same reflection on the decision-maker.

In short terms, exercise all the privilege you want without worrying about the privilege of others, but do not assume that the execution of that privilege has implications on who you are as a person. You are already privileged and that should be enough.